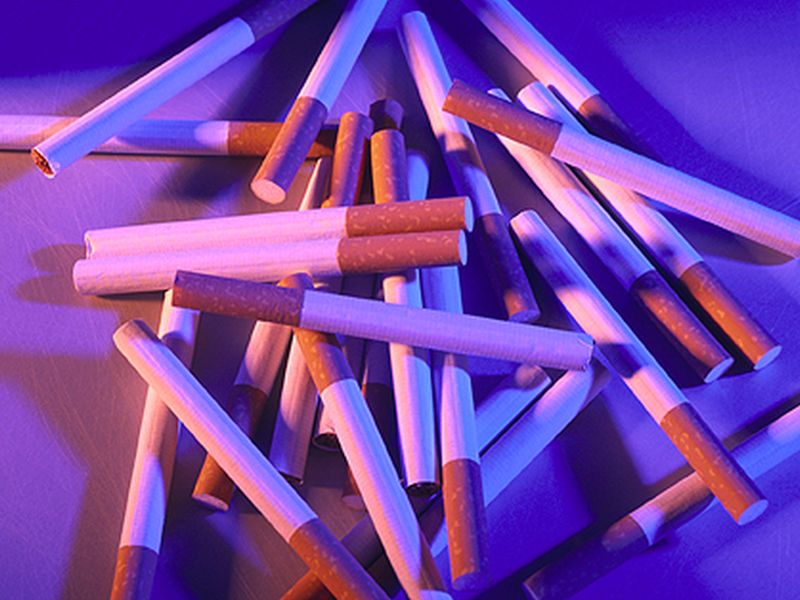 FRIDAY, Feb. 21, 2020 (HealthDay News) -- Many people who quit smoking before having weight-loss surgery go back to cigarettes after the procedure, a new study finds.

Researchers followed 1,770 adults for seven years after they had weight-loss surgery at 10 U.S. hospitals. While about 14% smoked in the year before surgery, that fell to 2% in the month before their operation.

But the smoking rate rose to nearly 10% in the year after surgery and stood at 14% seven years later, according to the study.

"Interestingly, the people who picked up smoking post-surgery weren't just the people who quit smoking in the year prior to surgery, presumably to prepare for the operation. Many had never smoked to begin with," said study co-author Gretchen White, an assistant professor at the University of Pittsburgh's School of Medicine.

Forty percent of patients who smoked after surgery had quit more than a year before their weight-loss operation or had never smoked.

The study also found that post-surgery tobacco users smoked more, increasing from an average dozen cigarettes a day in the year before surgery to more than 15 a day seven years later.

The findings suggest that more needs to be done to help weight-loss surgery patients quit smoking, according to the researchers.

"But there isn't the same emphasis on maintaining cessation after surgery," she said in a university news release. "Our findings show that there is a need for ongoing support in order to reduce and quickly respond to relapses."

Along with a prior history of smoking, other risk factors for smoking after weight-loss surgery included younger age, poverty, being married or living as married, and drug use.

The researchers said they were surprised to find that weight control wasn't a major reason patients gave for smoking. Rates of smoking for weight control were about 2% before and after surgery.

The findings were published Feb. 21 in the journal Annals of Surgery.

The U.S. National Institute of Diabetes and Digestive and Kidney Diseases has more on weight-loss surgery.